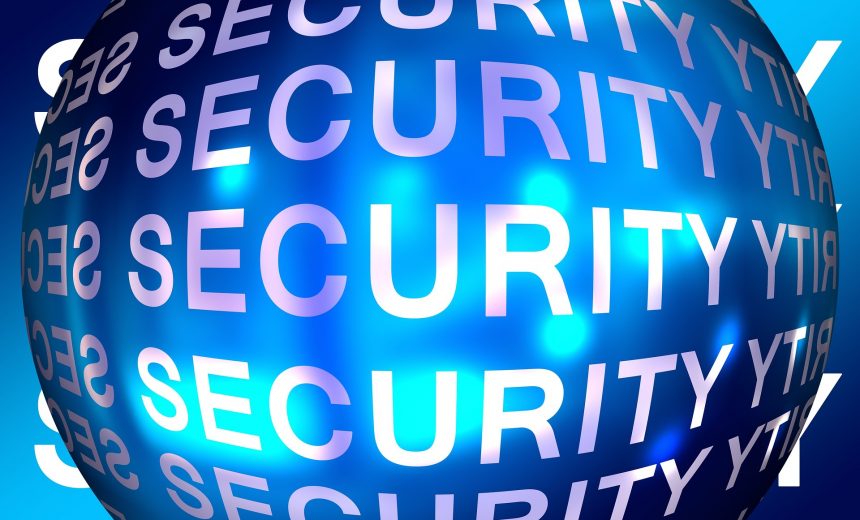 I started to dig into the issue John was having and was finally able to figure out why he couldn’t get rid of the Recent File List entries in Paint. The purpose of this article is to show you how I troubleshooted the problem. When you are troubleshooting a problem, one size doesn’t fit all so you have to try different techniques. Another thing to keep in mind is that many changes in the Windows registry require restarting the computer. However, restarting the computer is not necessary in some situations. If you don’t know whether you should restart or not, it is best to restart the computer after you make an update to the registry. Otherwise, you could end up wasting a whole lot of time.

Not everyone uses the same approach to troubleshooting an issue. In this article I will share the approach I took to solve the problem. Troubleshooting is not a science, it’s an art. The method I used to solve the problem won’t work in every situation. However, I believe it’s useful to learn how others troubleshoot a problem. When you don’t know the solution, sometimes you don’t even know where to start the troubleshooting. Another challenge you might face is that sometimes the leads you get from the Internet can be misleading and you can end up going around in circles. Also, rather than trying too many solutions at the same time, it’s best to focus on one solution at a time.

I have been using the technique I described in my article to clear Microsoft Paint’s Recent File List for a long time. After reader John pointed out that my solution didn’t work for him, the first step was for me to duplicate the problem. You can’t fix a problem that doesn’t exist. You should try to duplicate a problem someone else is having on your test computer before you can fix it. I realize this may not be possible in every case, but that’s what your goal should be. To duplicate the problem of clearing the recent pictures in Paint, I decided to try duplicating it:

Let’s look at each of the above four troubleshooting steps in more detail.

Step #1: I didn’t have access to the reader’s Windows 10 computer so I skipped to the next step.

My next thought was, I wonder if I can duplicate this on another computer running a different edition of OS. Windows 10 Professional doesn’t support all the features that Windows 10 Enterprise support. Although I know that the Paint app is exactly the same in both of these editions, the purpose of this article is to share my logic of following certain troubleshooting steps.

Now that I have duplicated the issue on two different Windows 10 computers that were running two different editions, what else could be the problem. Keep in mind, I have been successfully clearing these lists in the Registry Editor for decades. I am very familiar with the various lists. There are similar Most-Recently Used (MRU) lists for mapped network drive, Windows Explorer, Remote Desktop, Start -> Run, and many other places. Why would Paint suddenly stop clearing the Recent File List? Has Windows Update made a change that has caused this issue? What should I do next? I thought I should check WordPad to see if too is behaving the same way. It shouldn’t, but if it did then perhaps the feature is no longer supported, which was highly unlikely, but one way to eliminate that possibility was to try it.

Step #4: Applets are “mini” applications in Windows 10. They don’t have all the functionality of an application so their capabilities are limited. Because Paint and WordPad are both applets. I expected them to behave similarly. In other words, I figured the recent file list behavior should be the same in both applets so it might be worth trying it in another application. If a different app also have the same issue, then the Paint may not be the issue. Perhaps the issue has to do with the operating or something else. My goal was to narrow the scope of my options.

I opened WordPad on one monitor and Windows registry on the second. The Recent File List folder for WordPad is located in the registry at Computer\HKEY_CURRENT_USER\SOFTWARE\Microsoft\Windows\CurrentVersion\Applets\Wordpad\Recent File List. I tried deleting a file from the list in the Registry Editor. I closed and restarted the WordPad and the file was still there. I tried it with a second file and somehow the second file actually disappeared from Paint’s Recent pictures list and never reappeared on the list in the Registry Editor. So, the problem was duplicated the first time and not duplicated the second time. How’s that possible? Well, that’s the nature of troubleshooting. Until you solve the problem, everything is a mystery.

At this point I thought I was on to something. There’s something I did that “fixed” the problem. Now all I have to do is repeat my steps until I can figure out what I did different with the second file. Is there something special about the second file? They are all WordPad files with .rtf extension. While I was adding files to WordPad on one monitor and pressing F5 on the second monitor to watch it show up on the Recent File List, then deleting it from WordPad, refreshing the Registry Editor, closing and starting the WordPad, I discovered something interesting. I kept thinking that the registry is behaving as if it’s caching the Recent File List and keeps on restoring it. But why would Registry Editor restore something without my permission? And why would the Registry Editor do the same thing for the reader John but not for others? When you know the answer to the question, you wonder what’s the big deal because everything makes sense. However, you’re not in the future at present. You don’t know the answer yet :-).

While experimenting with files, it seemed that Windows 10 Registry Editor is restoring the deleted entries in the Recent File List after a minute or so. Are these entries cached somewhere and Windows 10 is restoring them from the cache after a specific period? Hmm? I’ve never heard of the existence of this type of cache. I thought I should focus on this more. What can cause the file to stay in the cache? At one point during my experimentation with the files, I realized that when I deleted the file from the Registry Editor’s Recent File List, the WordPad was closed and that file disappeared from WordPad’s Recent documents list. Ahhh! Is that the solution?

I discovered that when WordPad is closed and I delete the Recent File List from the Registry Editor, the files actually disappear from the WordPad’s Recent documents list. To test my theory I followed these steps.

Bingo! That’s it. The Recent documents list was empty.

The next step was to try this in Paint. If it works in WordPad, it must work in Paint. I first made sure Paint was closed. Then I deleted all the entries in the Paint’s Recent File List in the Registry Editor. Then I opened Paint and noticed the Recent pictures list was empty.

Now that we know the answer, everything makes sense. What appeared to be caching of the files had to do with the fact that the applet was open. The behavior is exactly the same in Paint and WordPad. Now I have the answers to my questions.

Why did the files seem to reappear in the registry editor (as if they were restored from cache) after a minute or so?

While I was trying various steps to figure out what was going on, I would close the applet and then refresh the Registry Editor. This causes the Registry Editor to display all the files that were opened, as if they were restored from cache. To me it appeared that the files were being restored after 60-second delay, which was the time it took me to finish my steps. For more information, see item #7 in the summary of lessons learned later in this article.

Why did my solution not work for me today, even though it has always worked in the past?

In the past, I would go to the Registry Editor and clear the Recent File List. Then I would open Paint to verify that the Recent pictures list was empty. Today I accidentally left Paint open when I deleted the items in the Recent File List in the Registry Editor. Obviously, I didn’t know (or forgot) that Paint must be closed before clearing the items from the Registry Editor. I am used to clearing the Recent files in Microsoft Office applications (Word, Excel, PowerPoint, etc.) all the time and never have to close an application. The behavior in the applets is different than the Office apps, which I didn’t realize before. I’ve updated my previous article to point out that Paint must be closed while the registry items are deleted.

Here’s a summary of lessons learned, plus some additional observations.

If you have experienced any issues with the Recent File List in Windows 10 applets, please share your thoughts in the comments section below.